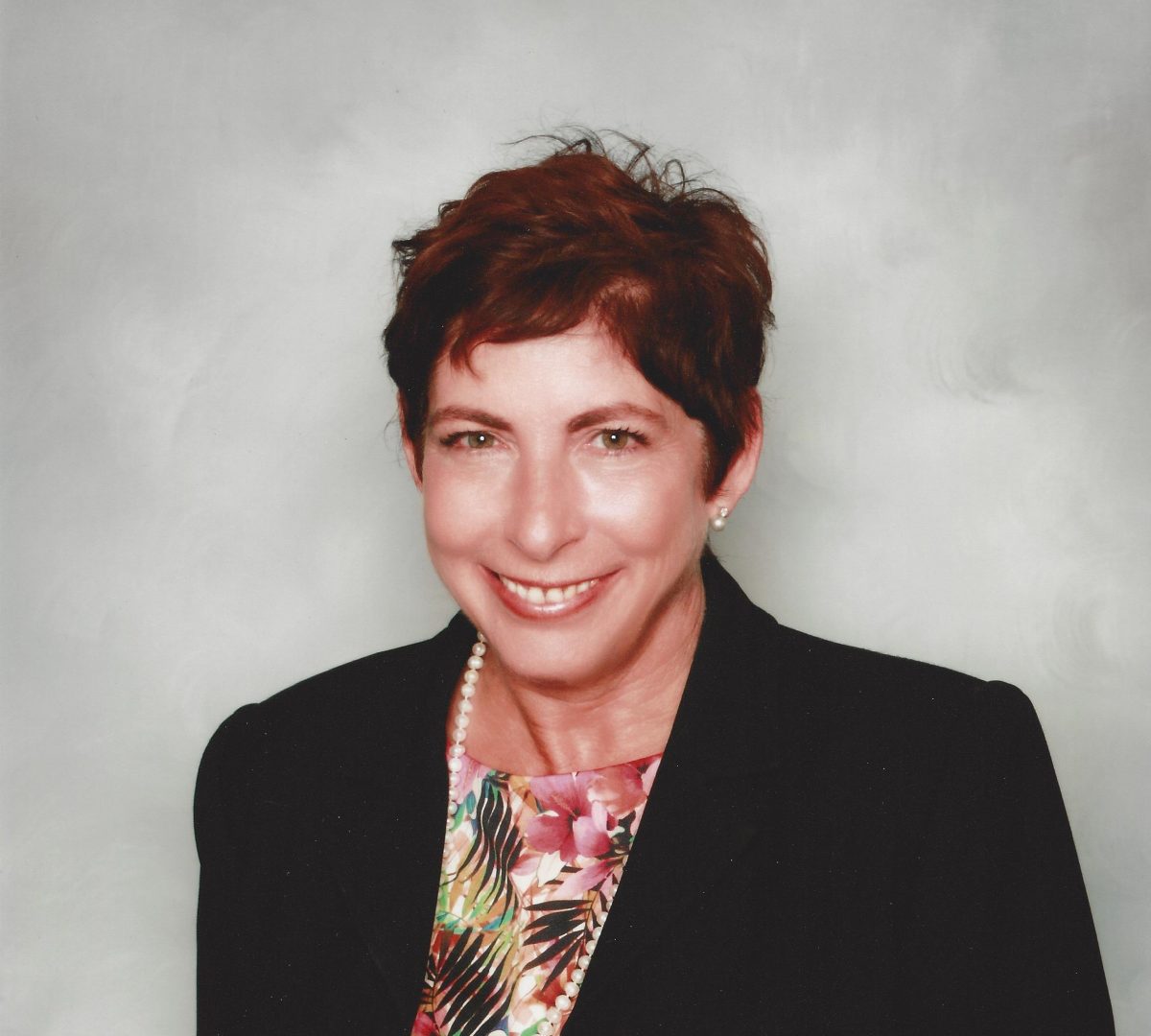 Susan Breall has been a judge in the Superior Court for the City and County of San Francisco for 19 years. She presides over dependency matters in the Unified Family Court. Prior to working on the dependency court, she presided over a juvenile delinquency court and ran San Francisco’s domestic violence court. She created the first girls’ court in San Francisco, which handles all delinquency cases involving girls at risk of sexual exploitation and trafficking.

In 2006, Judge Breall was appointed to the California Alliance to Combat Trafficking and Slavery Task Force. In 2011, she was invited by Supreme Court Justice Sandra Day O’Connor to speak at the 2011 international Human Trafficking Summit. Since 2017, she has been the co-chair of the San Francisco Collaborative Against Human Trafficking, a coalition of over 50 government and law enforcement agencies, non-profit organizations, and faith-based groups committed to ending modern-day slavery.

She has been faculty on national judicial trainings on human trafficking sponsored by the National Center for Juvenile and Family Court Judges, Rights4Girls, and the US Department of Justice. She was Chief of the Criminal Division of the San Francisco District Attorney’s Office for all crimes of violence against women, children, elderly, and intimate partners. She has conducted numerous training sessions for US police and prosecutors, as well as for the Federation of Bosnian Judges on domestic violence cases and the US Virgin Islands police force on legal issues affecting battered immigrant women. 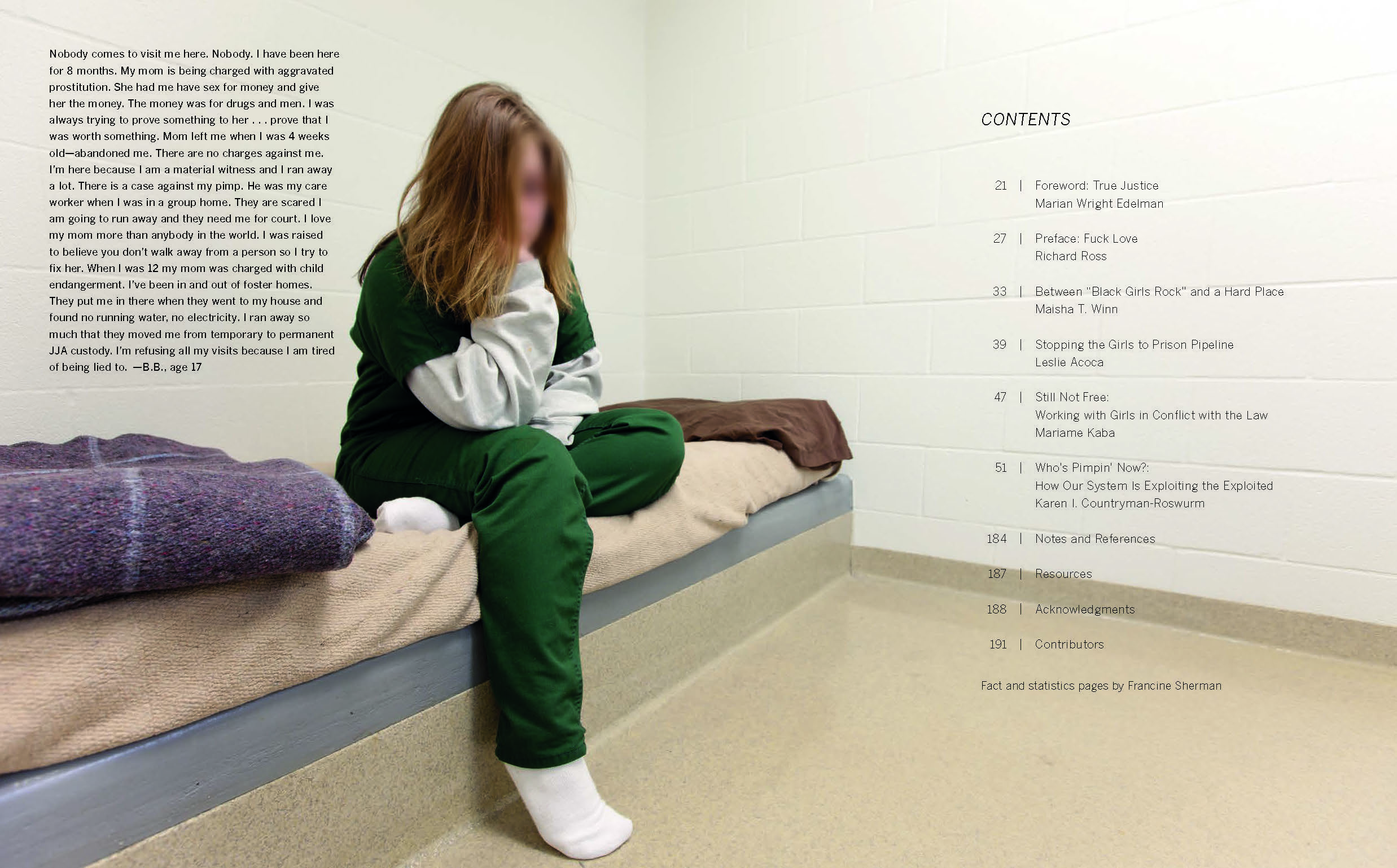 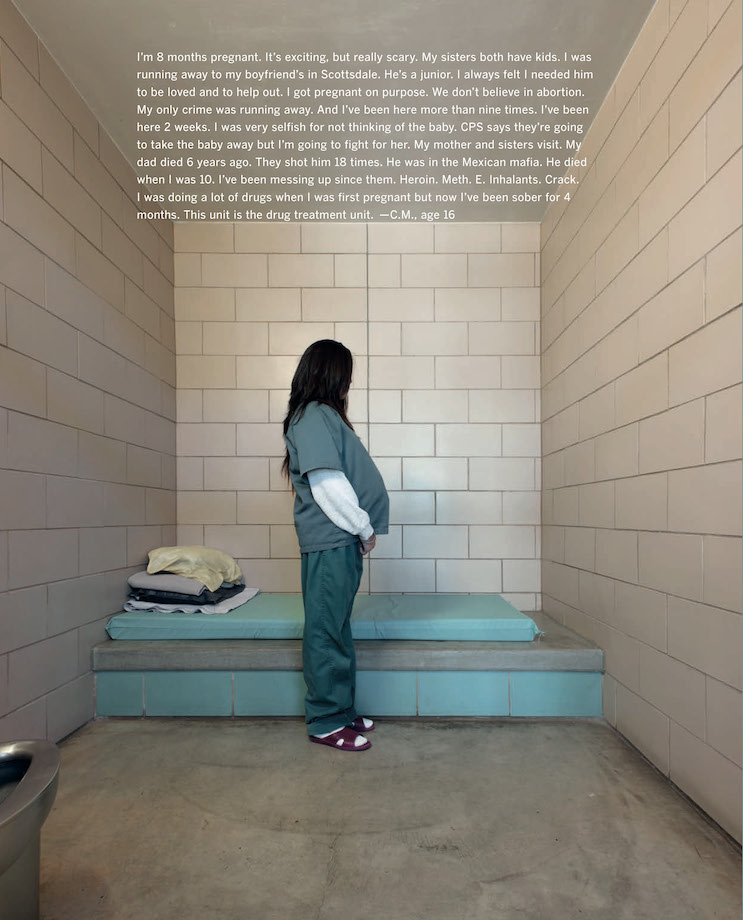