Rebekah Enoch is a nonprofit communications strategy and storytelling specialist and the first Fellow in the Dui Hua Foundation’s new Fellows Program. She has a BA in International Relations with a focus on human rights and politics in China, a Masters Diploma in International Law from the University of Sydney and was selected as a Truman Scholar for California in 2006 by The Truman Foundation. During her Master’s work she participated in the Shanghai Winter School at East China Normal University, studying the overall picture of the modern Chinese legal system by tracing its role through major social epochs and the role of law in a socialist market economy. The study also examined the concept of law as a political function and the implementation of law in China. Since then, she has been working variously as a Communications, Marketing, Development and Program Manager for international campaigns and organizations globally such as Earth Hour Global, Action on Poverty and Project Vote. She also served for six years on the Truman Scholars Association Board, three of them as Chair of the Outreach and Technology Committee.

Rebekah volunteered and worked as part of the Dui Hua team in 2007 as part of the Sister City Project, aimed at exploring the relationships between Sister Cities in China and the USA as a channel for dialogue and prisoner lists. As a Dui Hua Fellow, she supports the Symposium by improving communication and messaging before, during, and after relevant events. She conducts research on select topics, moderates webinars, reviews and summarizes webinars, enhances engagement on the user website and creates and implements wider messaging strategies. 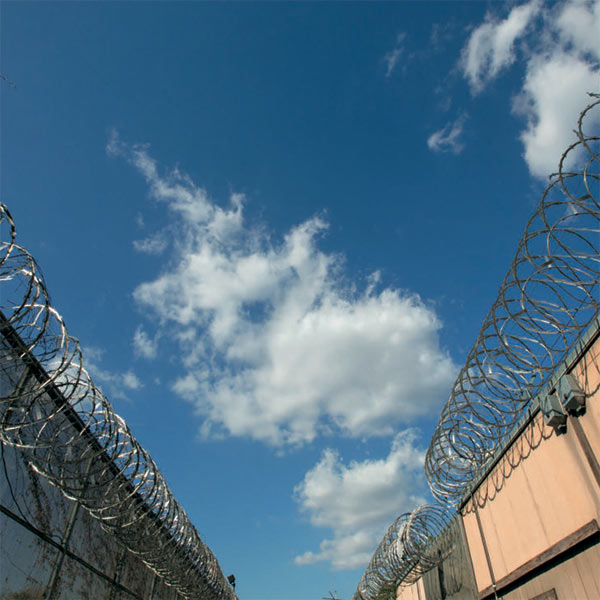 Working with Young Women and Girls
← Back to Panelists & Participants page