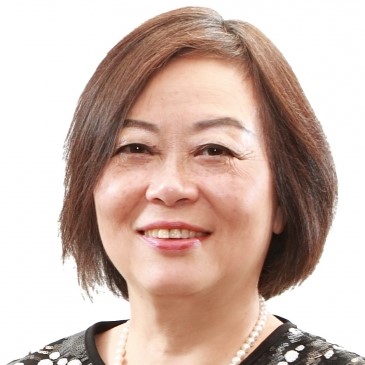 Honorary Fellow and Professor at the University of Hong Kong

Anna Wu is a lawyer based in Hong Kong, where she was admitted to the Law Society’s Roll of Honour. She is an honorary fellow and honorary professor of the University of Hong Kong and is associated with the University Centres for Comparative and Public Law, Law and Technology, and Medical Ethics and Law. She is a member of the Advisory Panel for the Cyberport Management Company established by the Hong Kong government to develop an innovative digital hub for the city, and she also serves as a global advisor for the University of California, Los Angeles.

She is an advocate for equal opportunities and consumer welfare, having actively campaigned for the establishment of a human rights commission and antitrust laws in Hong Kong. Until the end of April 2020, she served as the founding chair of the Competition Commission of Hong Kong dealing with enforcement of anti-trust laws in the city. During her tenure, she brought significant cases to court and established the first case precedents on anti-trust practices. She previously chaired the Mandatory Provident Fund Schemes Authority, the Equal Opportunities Commission, the Consumer Council, and the Operations Review Committee of the Independent Commission Against Corruption.

In the run up to the 1997 handover of Hong Kong, she participated in civil society movements for the protection of the rule of law, an independent judiciary, a capitalist economy, and autonomy for Hong Kong. She stepped down as a member of the government’s quasi-cabinet, the Executive Council, on July 1, 2017, having served since January 2009. She was a member of the Legislative Council and initiated the Equal Opportunities Bill, which was the first private member’s bill covering a whole area of policy. The bill led to the enactment of four anti-discrimination laws in Hong Kong and the establishment of the Equal Opportunities Commission. Anna was also a member of the Law Reform Commission and the Hospital Authority as well as a director of the Hong Kong Mortgage Corporation Limited and the Securities and Futures Commission. 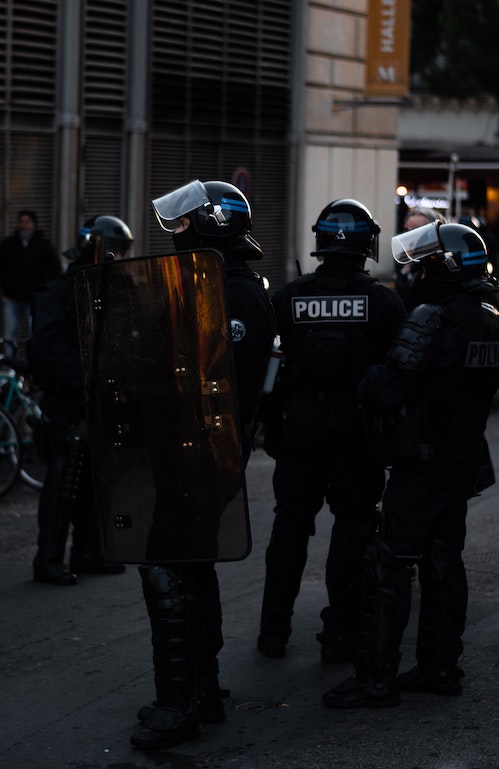